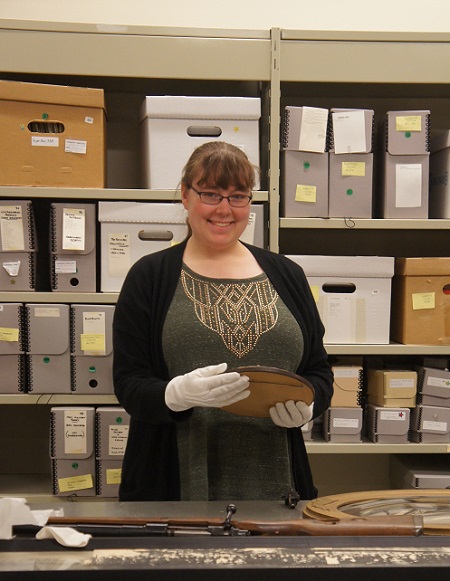 This year marks the 150th anniversary of the establishment of Baker Boyer Bank. The rich history surrounding the bank and its founders, Dorsey Baker and John Boyer, includes many stories of opportunity, success, and community building.

Dorsey Syng Baker was born in Wabash County, Illinois, in 1823. By age 22 he had graduated from Jefferson Medical College in Philadelphia, with a thesis dealing with milk sickness. He began the perilous journey West in 1848, acting as the doctor for the wagon train he joined in exchange for food and supplies on the journey. Once he had established himself in Walla Walla, he became a successful businessman whose many ventures contributed greatly to his new home.

Baker was a major personality in the establishment and success of Walla Walla as a community. His world was one of the incredible opportunities; in addition to banking, he made other ventures into brickmaking, education, farming, land acquisition, logging, medicine, mercantile, milling, mining, politics, railroading, and ranching. His success in all of these areas marked him as a renaissance man of the frontier.

Baker’s business success also gave him the opportunity to give back to the community. His ventures in land acquisition allowed him to gift four acres to Reverend Cushing Eells for the establishment of a seminary, which Baker’s children attended. When this seminary later became Whitman College, Baker fully supported the decision. He also donated the land on which the first public school in the Washington Territory east of the Cascades was built. In addition to his generous gifts of land for educational facilities, Baker Boyer Bank donated funds to help build Walla Walla College. This rich tapestry of education in Walla Walla helped to ensure that the city would grow into a well-rounded community, and their legacies continue strongly today. 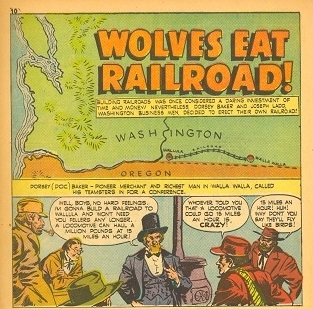 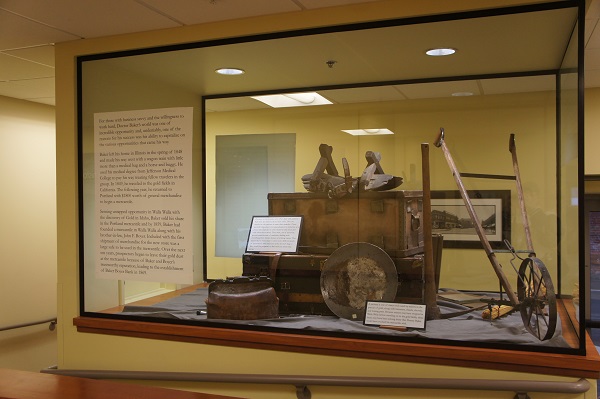 Fort Walla Walla designed a display case with the help of Baker Boyer to show some of the artifacts from our past.

In celebration of the sesquicentennial of Baker Boyer Bank, the museum installed a special exhibit at the bank’s Main Street branch. The large case focuses on how Baker capitalized on the opportunities he had and used his success to benefit the community, a tradition the bank has continued. Baker Boyer Bank has been a museum supporter for years as well, sponsoring the Museum in the Classroom program in 2019 (see this Letter to the Editor in the Union-Bulletin expressing appreciation for this sponsorship). We wish them a happy 150th and many more to come.