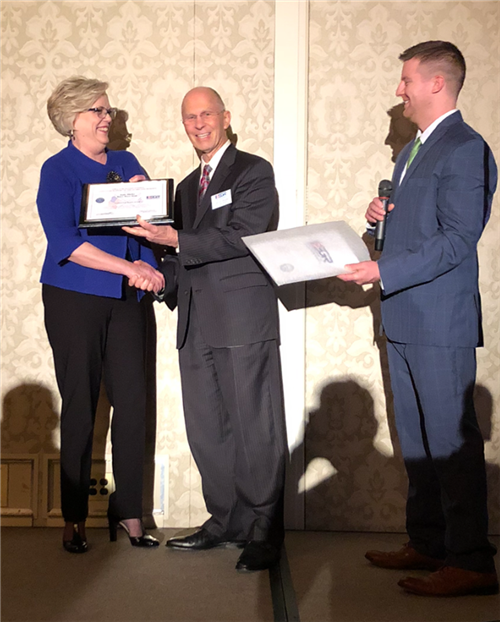 The award letter reads, in part:

On behalf of our Committee, please accept this certificate as a token of appreciation for the continued support you have shown to our men and women of the Guard and Reserve.”

David is a CH-47F Chinook Aviator who is required to serve a minimum of two days a month away from his civilian employment, but it is often much more than that—sometimes with little notice. For example, last summer, David was called to fly the water bucket operation in support of the difficult Oregon forest fire season. In FY17, he served over a combined 100 days as an M-day (part-time) soldier.

During that time, Judy managed the relatively small staff in the Consumer Loan Center, supporting her team to effectively serve David’s clients, even on short notice. Not only has the ESGR noticed Judy’s exceptional support with this award, so have the Union-Bulletin readers who once again voted Bayer Boyer as “Best Mortgage Lender” in the recently-announced 2019 “Best of the Best” awards.

Mark Kajita, Baker Boyer President and CEO remarked, “Judy has been a long-time leader at the Bank, and is very deserving of this “Patriot Award” recognition.  Baker Boyer is proud to support the men and women who serve in the Guard and Reserve. I am especially proud of David Keeley for his continued service to both our Country and his clients at Baker Boyer.”

About the ESGR program:

Employer Support of the Guard and Reserve (ESGR) is a Department of Defense (DoD) program that develops and promotes supportive work environments for Service members in the Reserve Component through outreach, recognition, and educational opportunities that increase awareness of applicable laws, and resolves employment conflicts between Service members and their employers. The Patriot Award honors individual supervisors for their support when nominated by the employee. 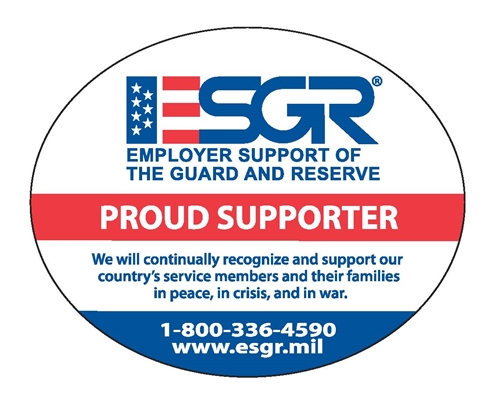