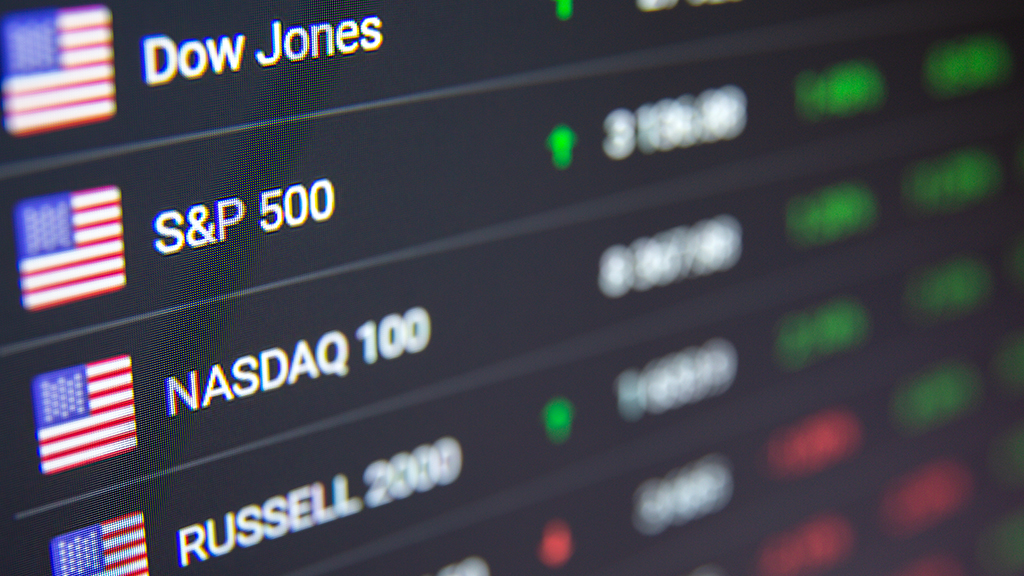 The benchmark S&P 500 opened at a record high as the news eased some concerns the deal could be on shaky ground, but the sentiment soon faded as China said it had lodged “stern representations” with the United States, accusing it of sending a U.S. spy plane into a no-fly zone over Chinese live-fire military drills.

“There is beginning to be more and more tension between the two biggest economies in the world,” said John Cunnison, chief investment officer of Baker Boyer in Washington.