The Inevitable Deleveraging of China's Evergrande

The eyes of the investment world are turning to China's Evergrande. There are growing concerns about the systemic risks posed by the likely failure of a very large Chinese property developer called Evergrande. What does this mean for US investors and the world economy? There are growing concerns about the systemic risks posed by the likely failure of a very large Chinese property developer called Evergrande. The fear is that this failure could lead to a slowdown in China, one of the world’s largest, fastest growing economies, that could spill over to the global economy.

Evergrande is approximately $300 billion in debt and there are increasing concerns that it cannot meet all of its upcoming obligations, including paying interest on debt to banks and individual investors. It’s a bigger problem than just one company because the real estate sector in China is a significant part of its overall economy. Evergrande’s troubles could force it to begin liquidating assets which could cause real estate prices to fall all over China. This could cause other large property developers to struggle to meet their financial obligations, which, in turn, could cause far-reaching economic losses for entities and individuals outside of the real estate sector, primarily banks and other investors. 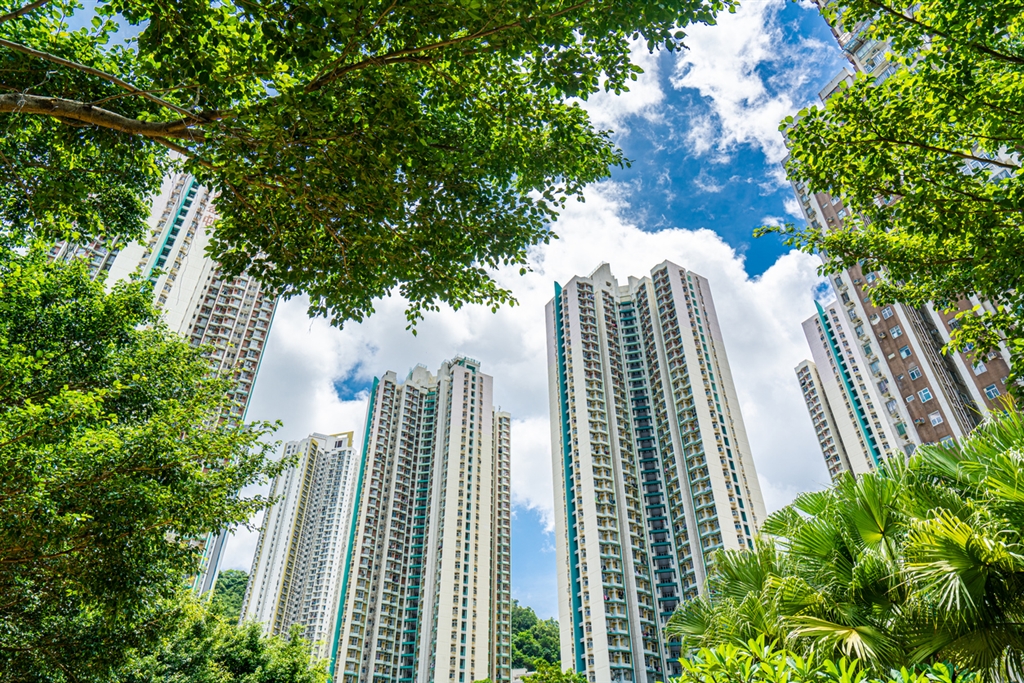 The effect on property values

It may also reduce the property values of millions of ordinary Chinese people, potentially causing reductions in consumer spending at the very time the Chinese economy needs spending to sustain the recovery from COVID-related economic weakness.

This scenario is possible, and it would have serious consequences for capital markets around the world. But is it probable? What is the likelihood of global economic contagion because of the Evergrande situation? I’m not one to try to predict the future. I do, however, try to assign probabilities to certain outcomes. For some of the reasons outlined below, it seems unlikely that the Evergrande situation will be the catalyst for global economic contagion.

Typically, market crises are born of surprise, something that the market didn’t expect, something that is not currently reflected in market prices. The Evergrande situation is not a surprise as I’ll explain below. It has been a long time in coming. If that is really the case, why didn’t prices reflect Evergrande’s weakness a long time ago?

The answer to this question is extremely complex and no one knows the full answer, but it is likely the market reassessed the likelihood that the government would allow Evergrande to fail. The history of Evergrande is a master class in modern Chinese economics, elite politics, influence, corruption, and deep government involvement in the private sector. (For a deeper dive on all these issues as they relate to Evergrande, listen to this great podcast: https://www.bloomberg.com/oddlots-podcast). 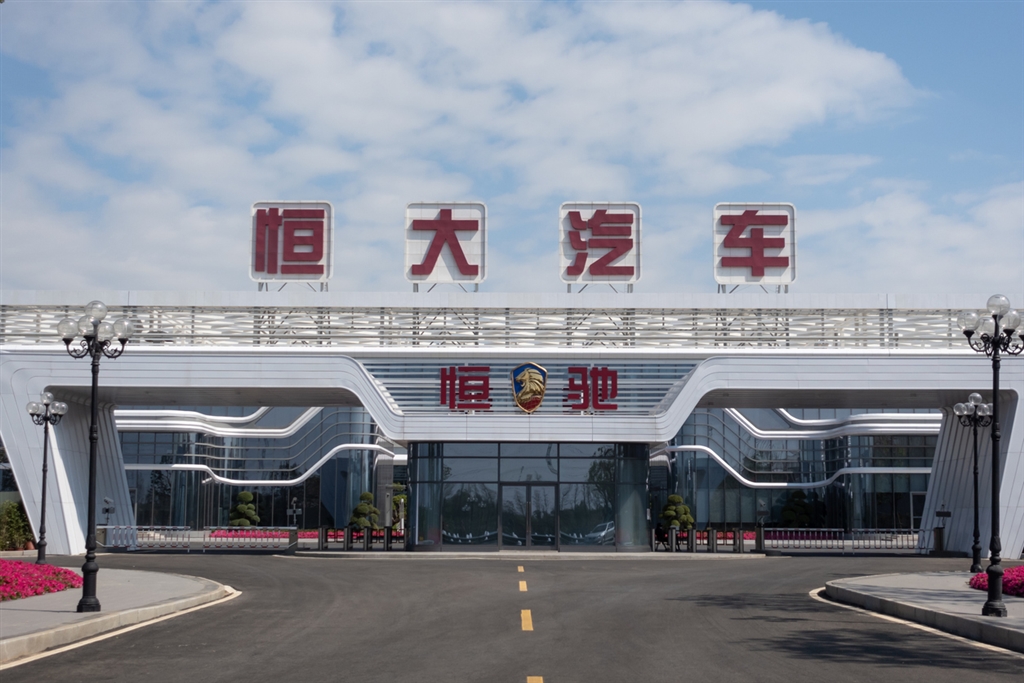 Evergrande and the Chinese Government

Evergrande has been on the Chinese government’s radar for many years. Recently, the company has run afoul of several Chinese policy priorities, which often come from Xi Jinping himself. The first is an effort to reduce economic inequality or, in the language of the actual policy, provide for “common prosperity”. The Chinese central government has done just that to two of its richest citizens in Evergrande founder and CEO, Hui Ka Yan, and Alibaba founder Jack Ma.

Why is the government pursuing this policy? Is it to reduce the power of individuals who are overshadowing the Communist Party and Xi Jinping? Is it a not-so-gentle reminder of who is still in charge? Is it a genuine attempt to spread wealth more evenly and thereby support domestic consumption? Is it an attempt to reduce domestic discontent about inequality? It is likely some combination of all these things, and Evergrande was in the wrong place at the wrong time.

Another current policy priority of the central government is to reduce systemic risks to the economy and continue the transition from export-led growth to domestic consumption-led growth. Implementation of this policy priority requires the central government to walk a fine line by forcing firms like Evergrande to reduce their indebtedness without destabilizing the economy. The central government has been slowly turning the screws on Evergrande and its debt burden for years. The government had the fiscal space to bail out Evergrande and avoid a messy deleveraging. They didn’t make that choice. Why? One reason may be that a bailout would not fix the problem of over-indebted firms generally. By allowing Evergrande to fail and go through a somewhat messy deleveraging, they send a powerful message to over-indebted firms, including other property developers all over China to shore up their balance sheets. 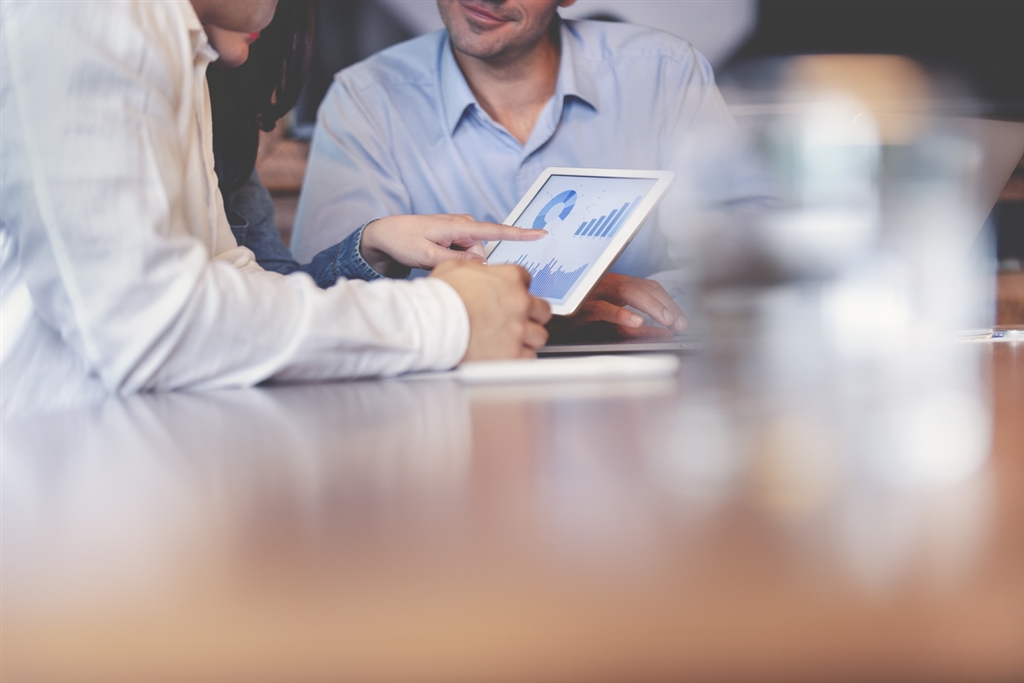 The impact for your investments

What does all this mean for you, other US investors, and the world economy? First, it means don’t panic. There is no cause for completely liquidating Chinese stocks and retreating to domestic stocks. The reasons for maintaining some investments in China are as true today as they were before Evergrande was in the headlines. In the decades to come, China will very likely grow significantly as a proportion of the total value of stocks globally. This represents opportunity for growth and for diversification.

For clients with a long-time horizon, this event can represent an opportunity to rebalance into stocks that appear inexpensive relative to their profits and cash flows. I am not suggesting that China doesn’t have challenges in its future and I’m not suggesting a dramatic increase in Chinese exposure, but their stocks are certainly cheaper now than they have been for some time. Recent events, while disruptive in the near-term, can provide opportunities for patient investors with globally diversified portfolios.

The portfolio management team is closely following developments in China and monitoring the reactions in financial markets. We don’t expect the current situation to be the catalyst for global economic contagion but volatility is here to stay. As things stand now, markets are reacting just as one would expect. We build diversified portfolios to use volatility to our advantage, and we will continue to do so.

As always, if you have any questions about planning for your financial future, including your investments, please reach out to a member of your team. We are here to help.