Taking a Look Back: 3 Pivotal Economic Developments of the 2010s

The 2010s featured no shortage of terrible news that made investing scary, and yet the market generally performed beautifully over the course of the decade. We often talk about the complementary concepts of staying invested and being disciplined. It’s fair to say the past decade provided a perfect illustration of why those principles matter so much. Below, we detail three pivotal economic developments of the 2010s as well as the key takeaways for investors. 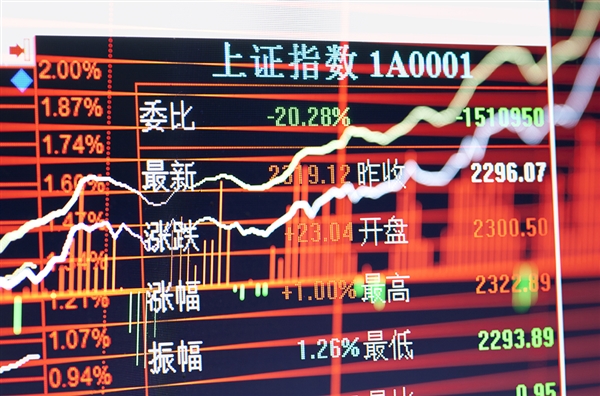 A look back: At the start of the decade, “engagement” composed a significant aspect of American policy toward China. The Trans-Pacific Partnership, which the U.S. eventually withdrew from, offered a great example. Part of the impetus for this agreement was to “contain” China by enticing them to join a powerful trade bloc, but only if they were willing to play by the rules, particularly in regard to protection of intellectual property. The idea was essentially to pull China in so their own interests would be inextricably linked with the interests of all the other participating countries.

Meanwhile, a key aspect of Chinese internal policy a decade ago was the concept of “hide your strength and bide your time.” They sought to appear weaker than they actually were and thus avoid being confronted by other countries. With the World Trade Organization, for instance, China tried to demonstrate that it was a third-world country and shouldn’t be held to a first-world standard.

A decade later, we now see that China has completely transformed and no longer hides its power. With the earlier engagement policy, the U.S. hoped democracy would eventually break out in China. Instead, General Secretary Xi Jinping removed term limits in 2018, so he’s now effectively a lifelong dictator. Then on the 70th anniversary of the founding of the People’s Republic last November, we saw a long-range missile paraded through Tiananmen Square in a public display of power.

So the U.S. relationship and trade policy with China are now significantly more contentious. Any engagement efforts that existed at the beginning of the decade have basically been replaced by open confrontation and an acknowledgement that China is a real strategic competitor. During this transition, China actually emerged as the largest economy in the world by certain measures, and will likely be classified that way by all measures very soon.

Takeaways for today’s investor: Despite the almost incessant turmoil that now characterizes U.S.-China relations, investment opportunities still exist in China and all the lessons of long-term investing still apply there. During the 2010s, the Chinese domestic stock (A-share) market was also added to major indices such as the CRSP index. This represented an acknowledgement that Chinese capital markets now matter significantly, and have reached a level of transparency and integrity that allows them to be included.

China actually emerged as the largest economy in the world by certain measures, and will likely be classified that way by all measures very soon

Although there might be additional scary headlines in the coming decade, China will only become more important in investor portfolios from a global diversification standpoint, not less. In the competition that always happens with trade, there will inevitably be winners and losers. It’s very likely some of the winners will be on this side of the Pacific and some on the other. So it’s essential to have exposure to both areas and ensure you’re invested in companies that will win regardless of what the trade environment becomes. 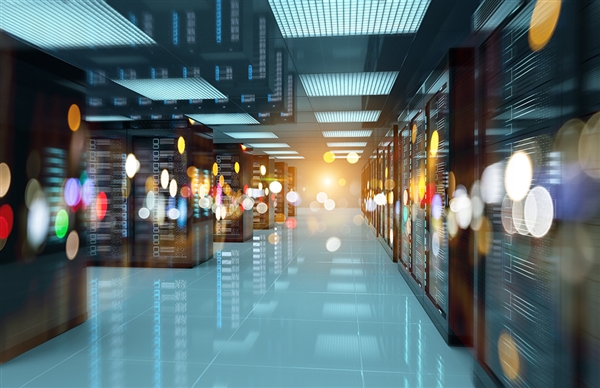 A look back: Entering last decade, data was important but held nowhere near the level of significance it does today. Thanks to a massive shift, there’s now a tremendous amount of data and the most powerful companies in the world focus on it as their stock-in-trade.

From a historical perspective, what the top companies in the S&P 500 deliver often changes decade by decade. At the beginning of the 1990s, for instance, you would have found many large Japanese financial corporations among the most powerful companies in the world. At the start of the 2010s, big oil companies and software corporations tended to dominate.

Now the largest companies in the world trade in data, basically selling information about all of us. Headlines are often made by the controversies surrounding these corporations, but we hear less about all the incredible applications stemming from data collection, analysis and utilization. It has reached a point that companies are at a distinct disadvantage if they don’t leverage data to compete in whatever their market sector might be.

…the largest companies in the world trade in data, basically selling information about all of us

Data will also be incredibly important going forward, but that doesn’t necessarily mean only companies that collect it will do well. On the contrary, the companies that use it most effectively and provide the best analytics could emerge as most successful.

Takeaways for today’s investor: The data revolution over the previous decade has greatly benefited companies that essentially collect and own it, but the future will belong to businesses that deploy it well. We know data can be used to help companies be far more effective, efficient and profitable, but we don’t necessarily know yet which industries will utilize data most effectively going forward.

Accordingly, we need to stay broadly diversified and invested for the long term. The companies that currently own the data could face regulatory hurdles and constraints to their business model stemming from privacy concerns. Investors should also be aware that prices are now incredibly high to invest in companies that benefited most over the last decade from the data trend. Furthermore, the likelihood is probably low that those businesses will continue driving earnings to justify such costs. 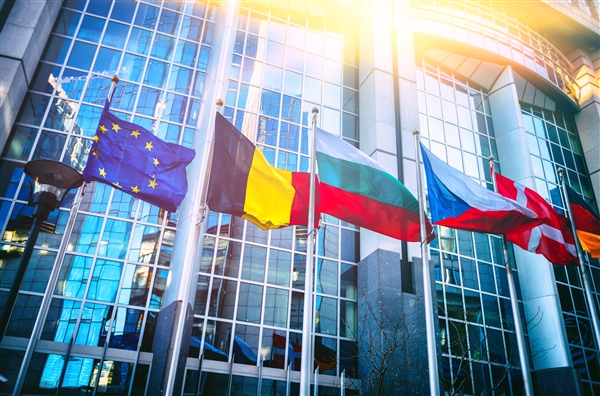 A look back: The global economy was just starting to emerge from a deep financial crisis at the beginning of the last decade. Since then, the U.S. economy has generally fared far better than the rest of the world, particularly Europe. Why is that? One compelling theory is the U.S. was able to act very decisively due to a lack of trade agreements or commitments to other countries. That assertive action enabled us to enact the necessary structural reform and thus get our economy back on track, much quicker.

In Europe, the situation entailed significantly greater complications due to competing interests and needs. The European Union was established in 1993 and currently includes 28 countries. Meanwhile, the Eurozone is composed of the 19 EU countries that have adopted the euro as their common currency. The Great Recession exposed potentially fatal flaws in these partnerships because the sheer number of different countries and economic priorities made it very difficult to agree on a universal course of action. As a result, Europe has really languished compared to the U.S.

Many European countries are now asking themselves whether they might be better off going it alone. With Brexit imminent and the U.S. preferring unilateral or bilateral trade agreements versus multilateral, there has been a fracturing of the previously popular notion that larger trade blocs are best for all involved.

One of the most pertinent questions for the 2020s will be, “What becomes of the ‘European experiment?’”

Those countries must effectively decide whether the drawbacks of exiting the EU or Eurozone are outweighed by the benefits of having greater autonomy to address any economic crises that might arise.

Takeaways for today’s investor: All of these issues can create doubt and fear about the economic future of Europe, yet it appears such misgivings are already priced into the market. So despite any concerns you might have about the viability of the European experiment, it’s vitally important to maintain broad global diversification. During the decade prior to the 2010s, investing internationally actually proved more lucrative than investing domestically. Considering the current gap in valuations between U.S. and international markets, it’s very plausible that investors will start believing better opportunities to realize strong returns exist overseas.

We may even see a Eurozone breakup that’s beneficial because it offers more agility to the individual countries. Then perhaps some Northern European countries will band together in a smaller trade bloc, while Southern European countries do the same, and each bloc will enjoy better coordination than the Eurozone did because the member countries are more economically similar. Such a scenario could actually be great for European economic activity, even though it might seem quite scary at the time.

Early last decade, unemployment in the U.S. hovered around 10% and the combined unemployment/underemployment rate stood at 15.9%. At that time, the idea of putting your next dollar into the market was terrifying because of seemingly never-ending negative headlines.

But the ensuing years emphasized how effective the market can be at pricing in pessimistic sentiment. So in spite of all the gloom that persisted at the start of the 2010s, it proved to be one of the best decades ever for investing, while also being one of the scariest. Investors who maintained discipline and trusted their plan saw great returns as a result

From a high-level standpoint, investing isn’t really about what’s happening in the economy at any given point but how the market is pricing in those developments. Thus we need to be disciplined about investing when prices are in our favor, even if bad news might dominate the day.

Additionally, the 2010s demonstrated that unprecedented developments do happen. Nobody would have predicted at the start of the decade that record-low interest rates would persist for a record period of time, but that’s what occurred. Broad diversification enables us to be prepared for the unprecedented. For example, allocating part of our portfolio to areas that do well when interest rates are lower means we’ll be rewarded in that type of environment. Going forward, we don’t know what the next unprecedented market development will be, but diversifying is the way to ensure we’ll be ready for it.