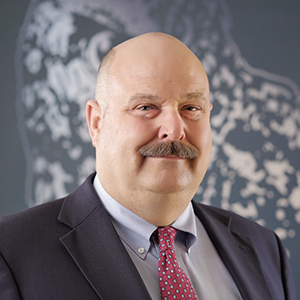 In his position at Baker Boyer, Mark Hess oversees areas that support client contact team members of the bank including technology, marketing, human resources, and accounting. He is also responsible for the bank’s asset and liability management. Mark has been with Baker Boyer since 1990. Before coming to Baker Boyer, Mark worked in the Mortgage Banking Industry primarily in the secondary marketing arena.

Mark has a Bachelor Degree in Mathematics from Whitman College. He has also completed the requirements to become a Chartered Financial Analyst.

Mark was born in Walla Walla and has called it home for over 40 years. He and his wife have three children and he is heavily involved in the community. Mark is a past board member of Walla Walla Community Hospice, Walla Walla General Hospital Advisory Board, Eastern Washington Partnership WDC Board, Washington State’s Health Care Innovation Plan (HCIP) and Visit Walla Walla board. He is currently involved with Walla Walla Rotary.