“Seeing the growth of these individuals is a testament to our culture of nurturing talent within the bank and our commitment to the communities we serve,” remarked Mark Kajita, Baker Boyer President and CEO. 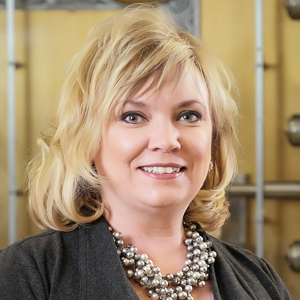 Michelle Conner, Family Advisor, has been with the bank for 24 years in a variety of roles, with the past six years in Family Advising. In her current role, Michelle coordinates the team of experts from Baker Boyer that helps clients achieve their life and financial goals. Michelle’s contributions to Baker Boyer have been significant, with some of our most complex clients regularly praising her positive attitude, relatability, customer service, problem-solving abilities, and follow-through. Michelle is a graduate of DeSales High School and is also a Certified Wealth Strategist®. As a lifelong resident of Walla Walla, Michelle is very active in the community. She has served as a board member of the United Way and the Power House Theatre. To many people in the community, Michelle is Baker Boyer. 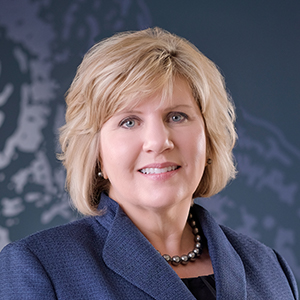 Cathy Schaeffer, Family Advisor, has been at Baker Boyer for just over two years. She is a proud WSU Cougar with both a Master’s degree in Agricultural Economics and a Bachelor’s degree in Agribusiness. In her role as a Family Advisor, Cathy coordinates the team of experts from Baker Boyer that helps clients achieve their life and financial goals. Cathy has shown tremendous initiative in these two years. She has attained the CERTIFIED FINANCIAL PLANNER™ designation from the CFP® Board and she has taken the lead in the onboarding and training process for new hires. In addition, she has teamed with coworkers to present at the D.S. Baker University event “Financial Empowerment for Women,” which she will do again in late January. Finally, Cathy is active in the community serving on the School Board for Touchet School District and doing significant work for the Mill Creek Coalition. 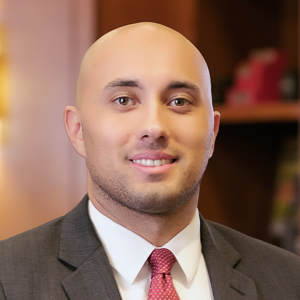 Mario Delgadillo, Regional Business Lending Manager, began his career with Baker Boyer in 2016 when he joined the Business Advisor team at the Walla Walla Main Office. In March 2019 Mario accepted the Regional Business Lending Manager position. Mario is currently responsible for leading the Walla Walla Business Banking team and co-leading the Yakima and Kennewick Business Banking teams. Mario graduated Cum Laude with a Major in Business Administration from California Baptist University. He has over 10 years of federal service in the United States Marine Corps and the Department of Homeland Security. Mario’s community involvement includes serving as the President-Elect for the WW Community Council as well as a board member for Walla Walla Hospice and Better Together. 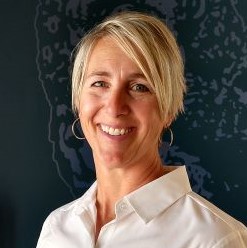 Anne Sumner, Head of Operations for Baker Boyer Asset Management, joined Baker Boyer in June of 2019. Prior to working at Baker Boyer, Anne served in numerous leadership roles in healthcare organizations. Her background in personnel management, process improvement, transitional change management, and designation as a Certified Professional in Healthcare Quality have enhanced her work at Baker Boyer in the Asset Management Division where she was recently promoted to Head of Operations. Anne grew up on the family farm near Stateline, attended College Place schools and graduated from Walla Walla High School. She went on to complete her
Bachelor of Science in Nursing at the University of Illinois at Chicago, and her Master of Business Administration at Northwest Nazarene University in Nampa, Idaho. 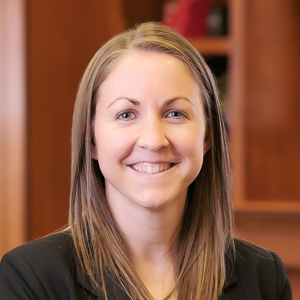 Dana Evans, Credit Administration Officer, began her career with Baker Boyer in 2016 as a Business Advisor. She specialized in commercial lending with a focus on small businesses until March of 2019. Since March, she has transitioned into Credit
Administration where her main focus is lending policy, regulatory work, and special assets. Dana graduated from the University of Jamestown in North Dakota before obtaining her Juris Doctor degree from Western Michigan University Cooley Law
School. She is a current member of the Walla Walla Exchange Club, serving as its Vice President & Club Member Activities chair. She is also Walla Walla High School’s varsity girls’ soccer coach and was named as the 2019 Mid-Columbia Conference Girls’ Soccer
Coach of the Year. 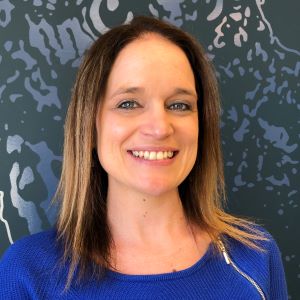 Heather Dixon, Digital Support Manager, has been at Baker Boyer since November 2007. Her first role was as a Personal Banker by phone in the Contact Center. Within six months, she started training the new hires joining the Contact Center. In April 2012,
she was promoted to the Lead Retail Banking Telephone Rep. In April of 2015 she was then promoted to Assistant Branch Manager of the Contact Center. She has served as a Youth Group Leader at Trinity Lutheran Church for several years, assisting with bible
studies, fundraising, music and even assisting as treasurer. She is also an avid dancer and has performed as part of Steppin’ Country off and on over the past 10 years.